"Paint Me a Picture."

After 19 years of marketing, advertising and sales management experience, in a dozen cities across the United States, Stephanie Krummenacker founded MediaBrush Marketing in Binghamton, New York.

Stephanie started her media career in radio Southeast Missouri.  After a move to Northeast Arkansas, she found a love for storytelling through the powerful combination of broadcast television and digital media with a local ABC affiliate.  It was during her time in Arkansas, that she developed her skill for diagnosing a client need and offering a profitable media solution.  Stephanie was lucky to have several very talented leaders and mentors during her time at KAIT-TV in Arkansas.  When strategizing client/station partnerships,  one mentor often started each session with “Paint me a Picture, Tell me a Story.”  This statement quickly became apart of Stephanie’s daily conversations with clients.  Her clients loved sharing the story of where they had been, and embraced the idea of painting a picture of where they wanted to go.

When Stephanie was promoted from that television station, to another in the group, that same mentor gave her a blank canvas and a paintbrush as a gift.  He told her to remember to always tell a story.  Stephanie has carried that blank canvas and paintbrush with her throughout her career.  To this day it is on the bookshelf in her office.

When going through the process of developing a brand for the agency, it felt natural to embrace the core concept “Paint Me a Picture. Tell Me a Story.”  Afterall, it was a part of OUR STORY.  Thus, MediaBrush Marketing was created. 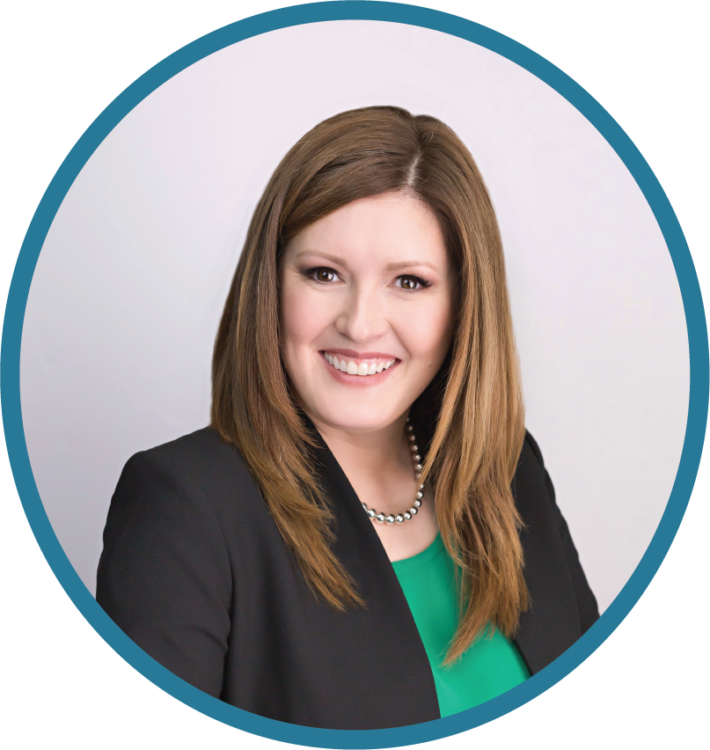 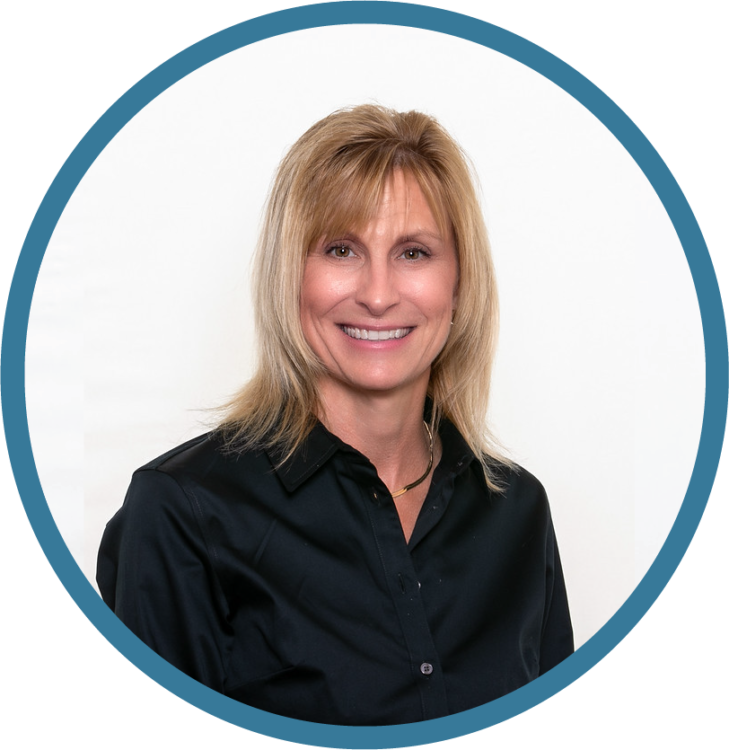 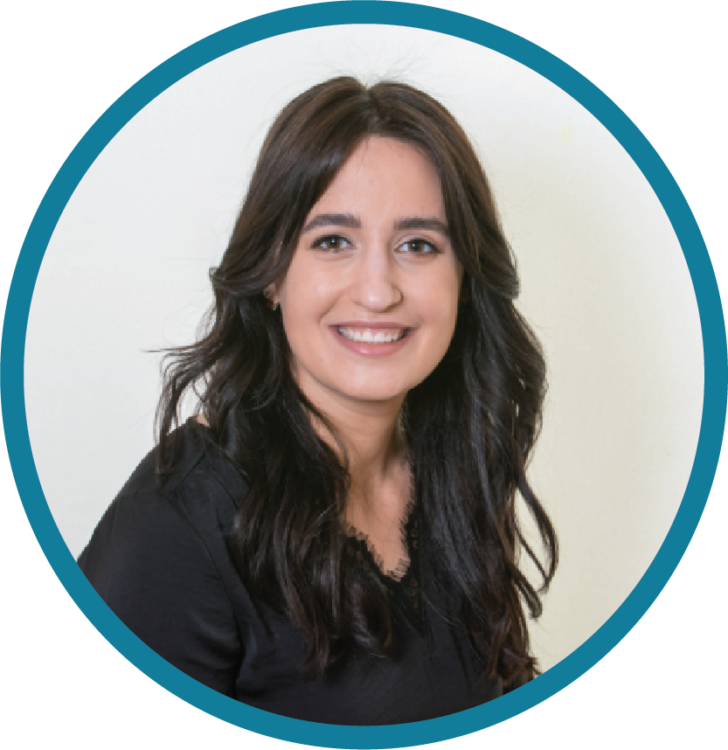 Telling Stories. Creating Results. Delivering for Small Businesses Across the US.